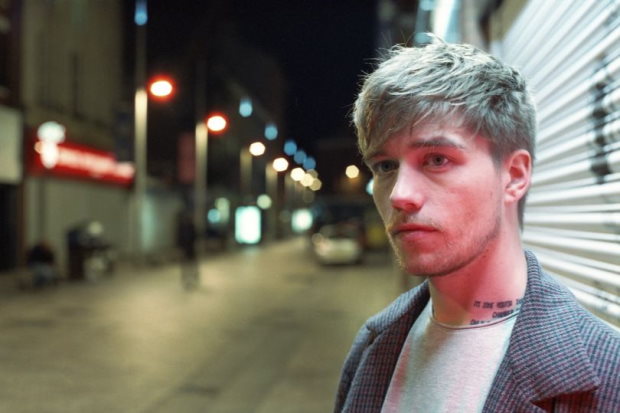 Sam Wickens is a 24 year old musician, singer and songwriter from Bangor, County Down.

Yet behind his musical successes are years of struggle with severe mental health conditions that led to addiction to alcohol and drugs and attempted suicide.

“The first time I can remember there being a problem was when I was in primary seven.

“I just never wanted to be in school, but it was more than just not wanting to go, I would have become so upset that I would start throwing up.

“I would panic so much at the thought of going, I didn’t know why, I didn’t understand why I was feeling that way and the longer it went on, it became a huge factor in my life. It was so bad that I was taken to the doctors, but they couldn’t find anything wrong.

“I have actually been back to my primary school since then and they said I was a great student, that I was a bit of a chatter box, but that wasn’t the case when I was there.

“They told my parents I was trouble and that I was the ringleader and it got to the stage that whenever anything went wrong, I would get the blame.

“I’m not saying I was a model student, far from it, but my mum had always instilled in me that you tell the truth, even if you have done something wrong, you should be honest and take the punishment.

“So I found it hard if I told the teachers I wasn’t in the wrong and they didn’t believe me, particularly as I had never given them a reason not to believe me.”

At the age of 15, Sam was diagnosed autistic. He found it a relief to have an understanding of his condition and says it explained a lot:

“It answered a lot of questions because I see things in black and white and I could never understand why I was getting punished for telling the truth.

“When I was younger, my mum also had to cut off all the toes from my socks because I hated the sensation. She knew there was something going on and she fought to get me assessed, but it never happened, so it was easy to write me off.

“Mum was always in my corner though, she knew I was struggling 24/7 and that I was really suffering.

“I never wanted to be the person to make an excuse for my behaviour and I have actually only started to tell people about my autism in the last year.”

He’d started to self-harm at 11 and became a target for bullies, who sensed his struggles. He explains:

“I never had a problem academically, it was my behaviour. I always felt like there was something happening in my brain that was out of my control but I wasn’t able to articulate it.

“On one occasion, I was at the GP and he said he wouldn’t help me until I told him how I was actually feeling, so I said I felt like picking up the chair and smashing it through the window. He told me if I said something like that again, I wasn’t coming back into the surgery and that made me feel like I needed to hide these things because they were unacceptable.

“I do feel like I was let down because I was a child and there was a duty to protect me, but I don’t feel like that happened. I missed out on such a big part of my life, making memories with friends, talking in the hallway between class, hanging out after school, I don’t have any of that.”

Sam was excluded from school in third year and sent to a centre for over-18s with learning disabilities. It was here that a classmate offered him prescription medication drugs to help him cope with his anxiety. He says:

“I didn’t realise the damage I was doing with prescription drugs, I thought it was just a painkiller and it took away my feelings and made me feel calm”.

He was eventually moved to a programme aimed at helping people with behavioural difficulties.

Sam has experienced two traumas that damaged his fragile mental health and contributed to him developing PTSD.

In 2016, he performed CPR on a neighbour who had collapsed at home, but sadly the neighbour didn’t survive.

A couple of years later, he found himself in a similar situation, performing CPR on his grandfather after he collapsed; yet again his grandfather sadly passed away, leaving Sam with post traumatic stress disorder.

Sam’s struggles with mental health worsened to such a point that he attempted suicide. He managed to contact emergency services and was admitted to a mental health hospital ward.

Concerned to help her son, Sam’s mother researched alternatives ways to help him, as medication and talking therapies were not working. She discovered that Smart TMS offered Transcranial Magnetic Stimulation Therapy (TMS) in Dublin and persuaded him to try a course of treatment.

“I didn’t want to do it because of the cost and I thought my parents were basically spending money on a dead person.”

After a few weeks, Sam recalls the moment when he realised that it was working. He was at a gig and suddenly realised that he had noticed the detail in the ceiling of the venue.

“I had always been looking at the floor, I never had a feeling that I wanted to lift my face, it was like I was witnessing a new colour and from there I just started grabbing on to these little emotions.

“I feel like I am back in the driver’s seat of my life, everything I had been through made me feel like I had no control. It’s amazing, I feel like I’m in a completely different place, like I’m responsible for me and not fighting chance, it feels limitless.

“Before the therapy I was going to kill myself, I was planning to do it after I launched my album so I would be leaving something behind. It’s been a journey, it’s not something I would ever have wanted to go through, but now I have hope, I can see a future again.” 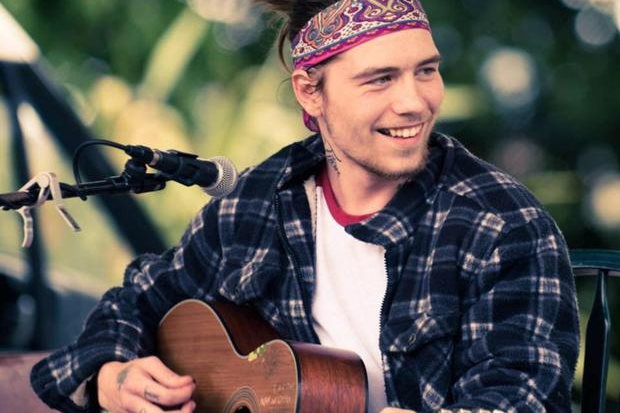 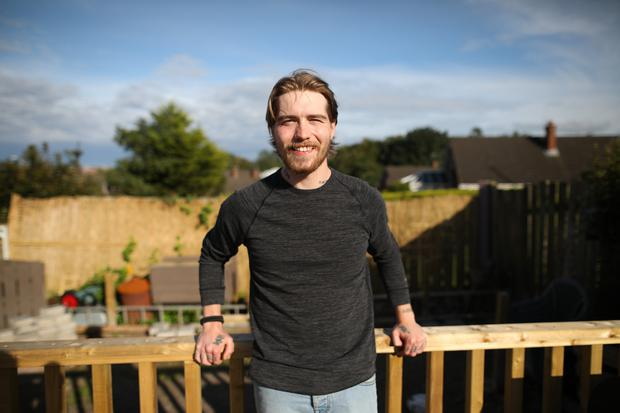 Sam’s inspiring story was featured in the Belfast Telegraph, please follow the link to read more:

Is TMS Treatment Right For You?

Try our quick 2 minute questionnaire to see whether TMS treatment could help.

For more information on TMS treatment

*Results may vary from person to person