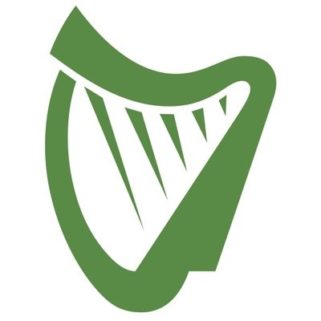 The article by Louise Kelly looks at the growth of Smart TMS, a provider specialising in Repetitive Transcranial Magnetic Stimulation therapy (rTMS). The article explains:

“A new clinic in Dublin is offering an alternative treatment for patients suffering from severe depression – and it involves the use of magnets.

Smart TMS opened its fourth office, and its first in Ireland, bringing Transcranial Magnetic Stimulation (TMS) treatment to the island.

TMS targets specific areas of the brain using magnetic pulses to induce electrical currents, aiming to either stimulate or inhibit nerves which are linked to medical disorders.”

Smart TMS was set up in the UK in 2015. CEO Gerard Barnes explains the background to the launch of the company’s services. He told the Independent:

‘Of all the patients that we treat, around two thirds will feel much better than they felt before.

‘The exciting part about it is that it’s a different recovery than with antidepressants. Patients feel well as opposed to less depressed, they become more animated.’

Dr Patricia Casey, Irish psychiatrist, says that there is evidence for success in treating depression. She said:

“The use of TMS in clinical practice is relatively new but it has been well established in neuroscience research and in the evaluation of certain neurological conditions such as motor neurone disease since its development.

“Unlike ECT, there is no convulsion, no anaesthetic is required and it is a lot less traumatic for the patient.”

She did comment that further research was required and the cost of sessions was also an issue, saying:

“TMS is in its infancy; Robust evidence for side effects and the benefits of TMS in addiction and other disorders should be made available. It is to be hoped that TMS treatment will be available to all who may benefit from it and not just the wealthy.”

“As we get better uptake and more clients, we hope to bring the costs down. We are reaching out to the Government and to private health providers to see if patients can be covered or reimbursed in some way but we have not had much success as yet.”

The full article is found at https://www.independent.ie/business/irish/clinic-offering-magnet-therapy-treatment-for-people-suffering-from-severe-depression-opens-in-dublin-36921041.html

The clinic offers TMS treatments for a range of conditions, including: