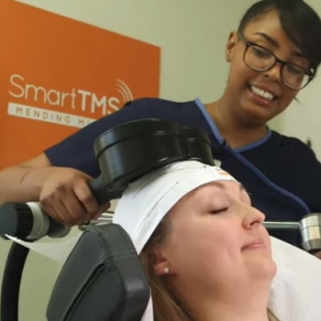 BBC Stories featured Smart TMS in their case study of a client with severe OCD.

Obsessive compulsive disorder, is a form of anxiety disorder that severely impacts lives. It’s estimated that around 3% of the population of Ireland suffer from the condition.

Connor suffers from such severe OCD that he believes he has fatally injured someone without remembering. He has spoken to the BBC about his day to day struggles with a mental health condition that is referred to so flippantly by so many.

OCD sufferers usually experience obsessions – or bad thoughts that they don’t want – and compulsions – the unbearable desire to repeat an action or counteracting thought in an attempt to stop the obsession. In some cases, you may only suffer the obsessions. This is often referred to as “Pure O”.

Connor’s OCD has become so bad that he says he would “rather be asleep”. He explains:

“It’ll mean the world to me if it works. I’ll be able to travel the world, work full time, make my own money, get my own place and maybe be able to get a girlfriend again.” 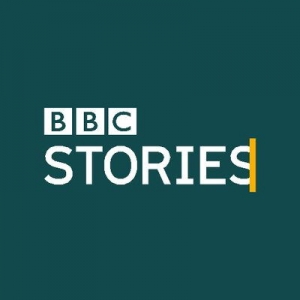 In the short clip filmed by BBC Stories, it’s clear that Connor just wants to live a life that the majority of us would deem to be normal. For him, medications and therapies haven’t worked so, until now, it has been a dream, which is shared by his family. Connor’s Mum, Alison, says:

“As a child, to me, he was unique – a little different to the others. I revert to the occasion when he was going to get confirmed and he wouldn’t because he said, ‘I’m a bad person, I’m not good enough to be confirmed’.

“At that time, perhaps it was intrusive thoughts he was experiencing.”

Every parent wants the best for their child and Alison speaks openly about the concerns she has for her son. She explains how he can’t get himself to work and that she worries people will only see the OCD and not the person Connor is underneath.

See the full story at https://www.bbc.co.uk/news/av/stories-49501432/cure-my-ocd-i-thought-i-d-killed-someone.

How can Smart TMS help?

We are now in contact with Connor and he is booked in for Transcranial Magnetic Stimulation treatment. TMS calms the overactivity in the brain of an OCD patient. Around 55% of people whose medication or therapy hasn’t been successful will feel significantly better following a course of 30 TMS sessions.

Smart TMS’s Ireland clinic is based at:

Find out more about us.

Download Brochure
56% of Irish Men Use Alcohol As Coping Mechanism